– Principle of the decorative window film

– Installation of a decorative window film

– Purchase of decorative films for windows

Decorative window films cover all glass spaces, both in the home and business premises: verandas, bay windows, windows, shower screens, store windows, office partitions, waiting rooms, or lobby windows. It is the simplest, quickest, and most effective solution for changing the appearance and use of glass. This very thin glass adhesive can be applied to the inside or outside of the glass to solve various glazing problems. Besides, it takes on different aspects: patterned glazing film, transparent color, frosted or colored film, etc.

Decorative glazing film allows you to customize your windows and all your glass surfaces to embellish your interior. It is an inexpensive solution that will enable you to change the decoration of your home or business premises as you wish.

It is a thin polyester film that can be applied to the inside or outside of the glass.

It has average durability of 10 to 15 years.

It can be applied and removed according to your wishes without leaving any traces.

It adapts to all types of glazing.

Good to know: Because it is charged with static electricity, installing this type of window film is intractable.

This type of window film has several advantages: 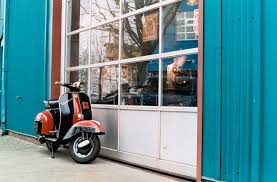 The commercial decorative film is the one we see most frequently because that is its raison d’être.

It is used to distinguish and display a company’s colors and logo.

Good to know: with the application of a decorative film, you can also wholly modify shop windows, making them more attractive. 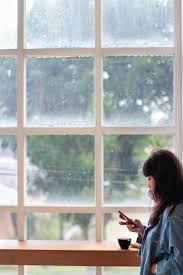 Decorative film is very present in office towers and shopping malls, and it is convenient to delimit spaces or protect oneself from prying eyes.

It can be translucent or opaque, frosted or matt, sandblasted or colored, plain or striped, etc. There are no limits to your ideas and needs.

Decorative film for your home windows 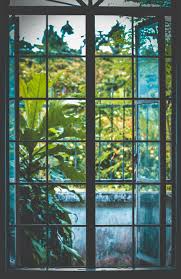 Decorative window films are intended to embellish your interior at a lower cost.

They are very trendy and give added value to your home, allowing you to preserve your privacy depending on the chosen pattern and finish.

Installation of a decorative window film

Preparation of the glazing

First, you must clean the glass surface.

Then take measurements of the surface to be covered, remembering to keep a margin of a few centimeters.

Finally, moisten your glass with a spray bottle or a damp sponge.

Remove the protective film from the film and place the film on the window.

Once the film is placed on your window, use a squeegee to expel the air from the inside to the outside.

If necessary, cut off the excess film with a ruler and cutter. Finally, wipe the film with a soft cloth.

Good to know: Application kits are available in large DIY stores. They usually contain a sprayer, a squeegee for marouflage, a scraper, and a cutter.

Decorative films offer a wide choice of graphics and allow you to add a personal touch to your windows.

Decorative glazing film is available in different styles: patterns, geometric shapes, colors. The best known is the striped decorative film, which is widely used on the shower’s glass walls.

A wide range of decorative films is available.

Patterned decorative films allow you to personalize a window, a partition, or glass furniture while preserving privacy. They are suitable for both business premises and homes. They can only be applied on the inside.

Colored films: whether you want to keep the transparency of the glass or, on the contrary, make it opaque, these films allow you to do it in colors. Windows, verandas, glass furniture, shower screens, PVC partitions, or even car windows: color them as you wish and keep the possibility to vary the tones at any time.

Flower films will ideally decorate the bottom of your bay windows and windows. Poppies, geraniums, roses, and other pansies will bring warmth to your interior.

Good to know: Decorative films can also be available in rolls and made to measure. They adapt perfectly to your windows and give you that colorful or personalized touch.

You will find decorative films in the significant decoration and DIY stores as well as on commercial sites.

Count between $30 and $40 for a 60×200 cm film. However, prices can vary from single to double depending on the manufacturer, the motifs, and the size. 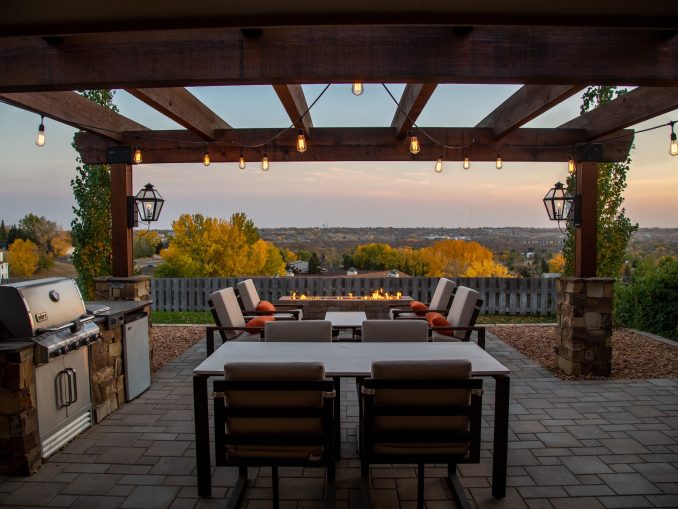 The Bohemian Trend To Decorate The Patio 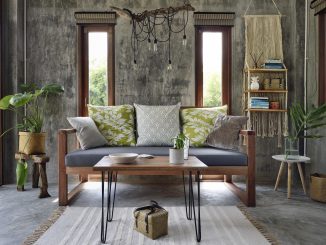 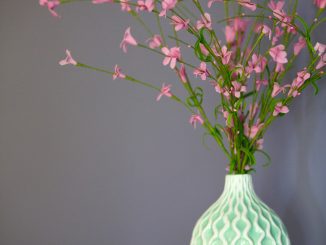 Choosing A Vase For The Living Room: It’s More Complicated Than You Think 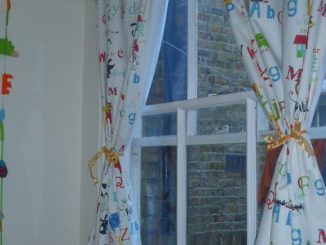